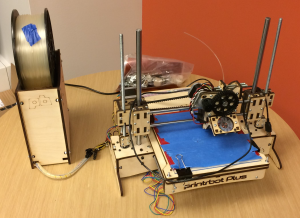 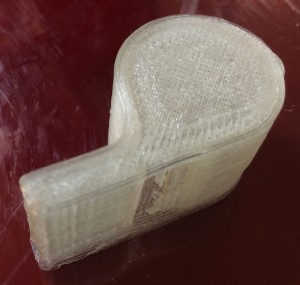 Earlier in July, SparkFun announced the introduction of a new service to push Internet of Things device data, data.sparkfun.com. Esentially, data.sparkfun.com is a data channel where data can be pushed (easily via HTTP posts) to a persistent repository on the Internet. So your Internet of Things devices are able to send data to a single repository. SparkFun wants to provide a “robust service for use with all your projects”.

Like anything in life, although well put together, there are some reasonable limitation on the free service. Each project that you register (referred to as a stream) has a limit of 50MBs of data. Once the 50 MBs is exceeded, older data is deleted as newer data is received. Additionally, 100 pushes to the stream are allowed over a 15 minute period, which allows you to either push data in bursts or distribute them as is appropriate for your particular needs. Also, all streams are publicly accessible to anyone with the correct URL.

That being said, the service utilizes Phant, an open source engine developed by SparkFun that is freely downloadable in the case where you want to run the servers on your own (cloud) hardware. If you run the service locally, you can configure the installation to allow for arbitrary storage scenarios and are not limited to 50Mbs.

Finally, there are great examples of how to hook up Google Charts JavaScript library to implement a simple graph of your live logged data.

In less than an hour, I was able to setup a custom stream to record the running history of my Internet controlled stoplight that indicates the quality of our software build at work. Using a simple HTTP POST, approximately every 30 seconds  I log the data to my data.sparkfun.com stream and the allow reporting via Google Charts. All I can say is absolutely amazing! 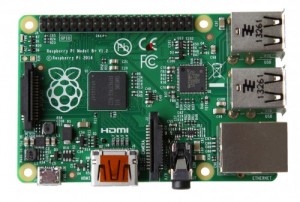